The 7th China International College Students’ “Internet+” Innovation and Entrepreneurship Competition, the largest of its kind worldwide, concluded with big success on October 15 at Nanchang University in east China’s Jiangxi Province, according to the competition organizer Chinese Ministry of Education.

Congratulations to Maximilien Sadky and Praveen Soni, (Isep graduates) who won the 1st prize “Gold Awards” in collaboration with the partner NUAA ” Nanjing University of Aeronautics and Astronautics ” and with the support of Xun ZHANG, professor of innovation at ISEP. 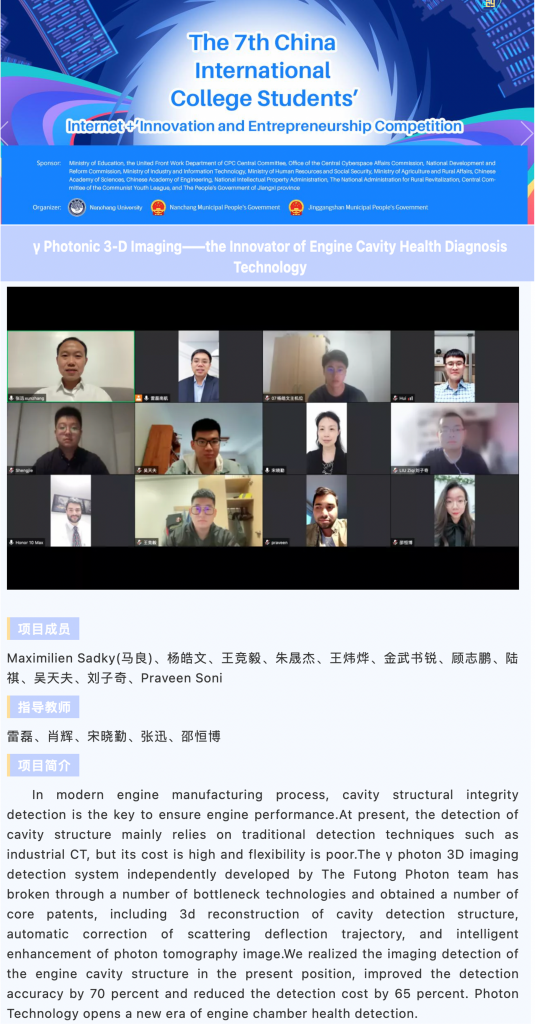