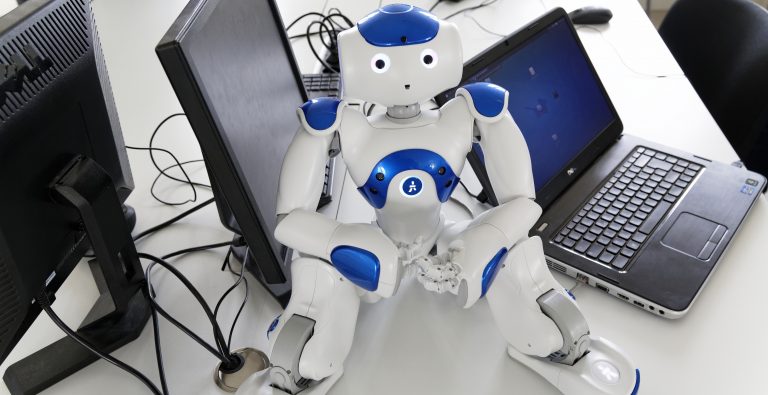 ISEP cultivates engineers of today and tomorrow, in the key areas of IT world:

ISEP is a French engineering graduate school in digital technology, known as a “Grande École d’Ingénieurs”. ISEP trains very high-level graduate engineers who receive a thorough training in Electronics, Telecommunications & Networks, Software Engineering, Signal-Image Processing and Humanities, providing them with the required knowledge and skills to meet the needs of businesses. Since 2008, ISEP has been offering an international program taught fully in English which allows international students to obtain the Engineering Master Degree. Thanks
to a strong partnership with the companies in related industries, this program includes a professional internship.

More than 60 years of history

The Institut Supérieur d’Electronique de Paris, located in the heart of Paris, next to the “Quartier Latin”, was created in 1955, just where Edouard Branly, Teacher of Physics at the “Catholic University of Paris”(21 Rue d’Assas), discovered in 1890 the radio conductors which would lead to the invention of the French Television.

Classrooms, Labs and Administration of the school are located in a building, built in 1988 and located at the 28, rue Notre-Dame-des-Champs, Paris. The ISEP master degree is recognized by the engineering accreditation institution (CTI) since 1960. In 1969, the school formed an association with 19 other schools (they are 27 until today) of the catholic private sector. This association is named FESIC (Engineer and Management Graduate Schools Federation). In 1971, the school is recognized by the French government.

ISEP is an associative institution under contract with the French state and labeled by EESPIG (Private Higher Education Institution with a Public Interest). All the financial resources of the school are fully invested in its operation and development to ensure its missions.